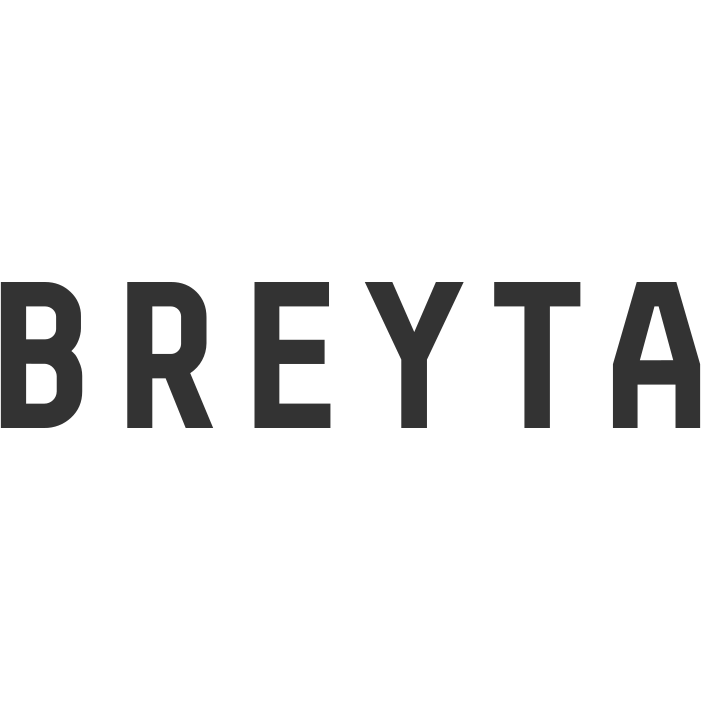 BREYTA is a software development agency with strong ties to Iceland.

Verb: to change something

BREYTA (formerly JL Interactive d.o.o.) has a Belgrade office and has been in operation for 2,5 years now, but we are going through a rebranding with our new name, which we are quite proud of. The Belgrade team consists of around 10 people, some of them designers, some developers, whose work has given rise to many Web applications, custom React and vanilla JS modules, custom Wordpress themes and widgets.

At the heart of our Development team are code reviews. We value the ones who can take a stand, but understand the value in others being heard. As a member of the Development team at Breyta, you’ll have the freedom and autonomy to do your best work, inspire and lead other team members, and plenty of support from us along the way. You’ll learn from us and we’ll learn from you.